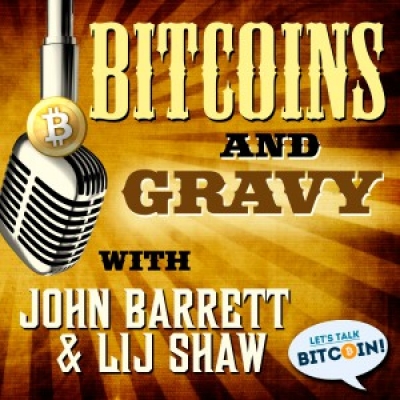 On todays show we travel to the far East . . . to Knoxville, Tennessee to talk with a brilliant man by the name of Sean G. King. Sean writes an amazing blog called We Five Kings. Hes an early adopter of Bicoin, an Attorney, a CPA, a deep thinker and a writer. Sean talks to us about the New York regulations, The Universal Exchange concept and how blockchain technology will eventually allow us to exchange real estate for stocks, motorcycles for pork bellies and pretty much anything for anything else . . . without 3rd parties hindering the process!

We also catch up with the Bitcoin Car as it makes a pit stop on its way across North America with Robbie Davidson at the wheel. Robbie assures us that the Bitcoin Car is running smoothly and that he is still planning to be in Nashville on August 18th and 19th for our Bitcoin Car events at the Toy Box Studio and at Flyte World Dining and Wine. Get your entries in now for the North American Bitcoin Car Giveaway and a chance to win either the Bitcoin Car OR $10,000 in bitcoins!

Special thanks to Alex Mun