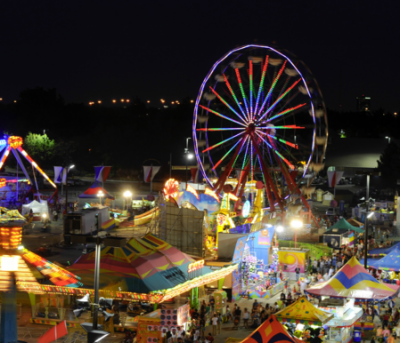 Bitcoin The Musical: Put Your Money In The ICO!

Act IV, Scene II – Put Your Money In The ICO!

Scene II opens with Stanley and Loretta at the state fair. While Loretta is having the time of her life, Stanley is secretly nursing the worst (and only) hangover of his life. The couple is drawn to a crowd gathered around a stage where a traveling troubadour and his band are preparing to perform a musical number - Put Your Money In The ICO! This is a real show stopper folks!