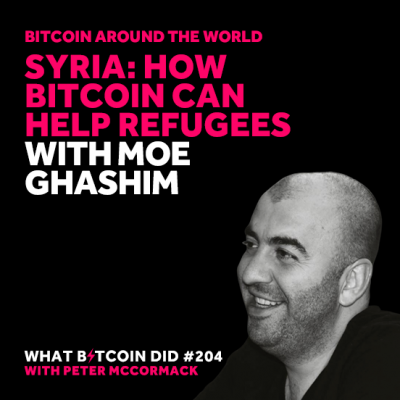 In 2011, growing levels of unrest over lack of employment, political freedom and high levels of corruption in Syria led to a small number of pro-democracy demonstrations.

Inspired by the ongoing Arab Spring revolution in nearby countries, the movement began gaining traction within Syria. The Syrian government retaliated with deadly force, leading to widespread calls for the president Bashar al-Assad to resign.

Disdain for the government grew, and with it, the government’s attempts at suppression intensified, escalating into a civil war that has now gripped the country for over nine years. It is no longer a case of for/against Assad as numerous groups and nations have been dragged into the conflict.

The Syrian civil war is the second most deadly in the 21st century and has displaced millions. The total number of Syrian refugees is predicted to be over nine million with many heading to Turkey, Jordan, Lebanon and Egypt, with many migrating through Europe.

For the people of Syria, Bitcoin offers enormous advantages over cash. Within Syria, a large percentage of the population does not have access to banking services, and the Syrian Lira suffers from high inflation. For refugees, there is a risk of theft and confiscation as they make their way to new countries. Once settled, Bitcoin is also a perfect tool for remittances to their families back in Syria.

In this interview, I talk to Moe Ghashim, a Syrian Bitcoiner now living in the UK. We discuss the ongoing civil war in Syria, the devastating physical and economic damage to the country, and how Bitcoin is a perfect tool to help refugees.