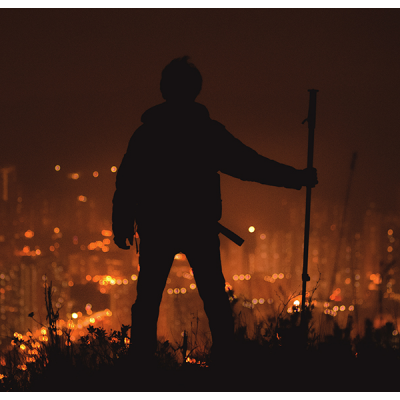 Bitcoin Is the Currency of the Private, Decentralized Economy 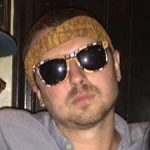 Many people often hear the claim that currency is only Bitcoin's first app, but it's difficult to understand what that phrase means after hearing it for the first time. Bitcoin has the potential to power many new decentralized applications over the next decade by providing a token for transferring value. Whether you're talking about hosting files securely in the cloud or placing a bet on the Super Bowl over the Internet without the need for a trusted third party, everything in this new economy will be made possible with Bitcoin.


The demand for secure, decentralized systems


It seems that the desire for more private and decentralized applications is growing among the general public. After Edward Snowden leaked a large number of documents to Glenn Greenwald and other journalists in 2013, the proverbial cat was out of the bag when it comes to state surveillance. While domestic spying programs have caused plenty of outrage among the general public, it should also be remembered that companies like Google have just as much data and information on the activities and communications of a large chunk of the world’s population.


Privacy concerns have also been growing as more people aim to remove unnecessary middlemen from society. Much like Bitcoin has been able to remove payment processors for its users, OpenBazaar plans to make censorship and high fees on online marketplaces a thing of the past. Bitcoin and OpenBazaar are two extremely early steps in this move towards a new, free economy.


How bitcoin fuels it all


To make all of these distributed systems possible, you need some form of digital cash to enable transfers of value in a secure, anonymous manner. Most of these new applications would not even be possible without Bitcoin. These systems require anonymous web hosts, private crowdfunding solutions, decentralized name and reputation systems, and a myriad of other pieces of basic infrastructure that rely on untraceable payments. Whenever a user wants to make a donation, provide services for pay, sell a good on the open market, invest in a new startup, or have access to any other type of financial activity in this new economy, they'll need to use Bitcoin to transfer value.


Payments will be made directly from buyer to seller in this economy as it continues to grow, and anyone building a centralized solution for a private online service needs to understand that they'll eventually be disrupted by a decentralized solution powered by Bitcoin. One of the earliest examples of this phenomenon is OpenBazaar replacing Silk Road.


The stock of a new society

The first large platforms for decentralizing communications, finance, and other aspects of our world have been wonderful for their time. Access to markets, information, communication tools, and consumer goods has been greatly assisted by the Internet. However, Amazon, eBay, Twitter, Gmail, and eTrade are just the beginning. These gatekeeper-controlled services leave plenty of room for improvement. Now that we have Bitcoin, we can remove the remaining gatekeepers, trusted third parties, and censors. Bitcoin is analogous to stock in this new and open way to organize society.