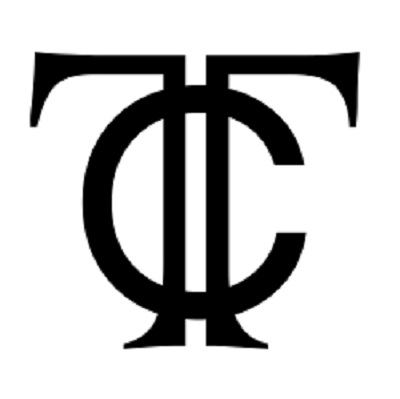 Bitcoin in Middle Earth: A Trip to Queenstown, NZ

In November, I went all over the world—Vegas to Melbourne, then Sydney to Queenstown.

I haven't posted everything from this trip yet, because frankly, there is so much content to go through, it's a bit overwhelming. But I did do some fun interviews that were easy enough to edit, so I wanted to share them here.

One of the first friends I made in Bitcoin was Andreas Antonopoulos, when he heard me sing the "Bitcoin Jingle" the first time I ever sang it in Buenos Aires.  I still remember singing to a crowded room of over 300 people. I performed "Masters of War" as the second song, which in a way was a deeper resounding reason to be pro Bitcoin. Andreas interviewed me for LTB, and it was an awesome opportunity. I had already been listening to LTB, it was my first source for Bitcoin content, and his talks were very easy to understand.

Anyway, here is a video I did with Andreas in NZ. I am also including a second video where I interview some other friends I made there including LTB's own Arthur Falls from Beyond Bitcoin, Benjamin Bommhardt from Draglet, and Chris Mountford from BlockZombie.