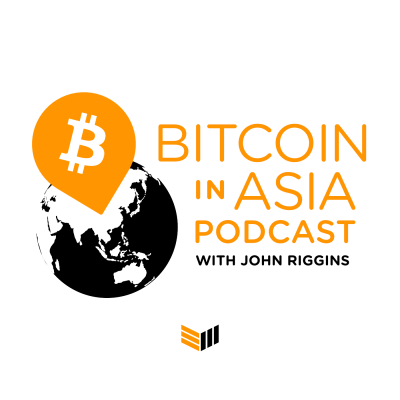 Our guest this week is Alejandro De La Torre, Vice President at Poolin. Alejandro and Poolin are managing taprootactivation.com to improve on the communication and transparency of the Taproot activation process specifically. Poolin has also recently launched hashrate backed token, one that represents 1 Th of hashrate in their own mining operation and is already trading.

Alejandro has been in Bitcoin data and mining space since 2014 when he founded SendChat, later acquired by wallet and data service Blocktrail, where Alejandro led BD until it was acquired by Bitmain. Inside of Bitmain, Alejandro cofounded BTC.com, and led their European office during the Segwit upgrade process. Now back with former BTC.com colleagues at Poolin, Alejandro leads their global BD. We discuss Poolin’s hashrate backed token and why it is gaiing traction as a novel market entrant and the progress of taprootaxtivation.com and what comes next in the activation process. Alejandro also shares his thoughts on recent news in North America around DCG’s Foundry and Blockstream as well as Bitmain’s split and how he sees the prospects for each separate entity.