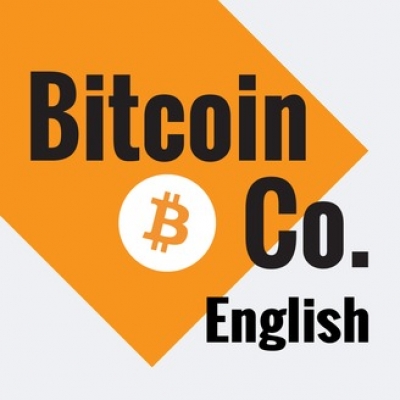 The Bitcoin & Co. podcast is a bitcoin-only show that’s focusing on the why of Bitcoin. Why is it important for humanity, what are the implications from a privacy perspective, how are we able to grow this space together, what are the visions of the people who drive the Bitcoin space. I want to look behind the scenes and take you with me on this journey.

Sometimes my guests are rather critical about bitcoin, which I think, is a good thing. Bitcoiners tend to be full of hopium and forget to look for possible downsides. But only with critical thinking, things can be improved. Today's guest is Smuggler, a cryptoanarchist I met at the Hackers Congress in Prague. We had a wide-ranging conversation about cryptoanarchy, privacy, technology and democracy and he shares some – at least in the Bitcoin space – unpopular opinions about Bitcoin. He also shares some methods to escape mass surveillance on your phone and computer. I think it is a great conversation, which is why it is longer than usual.