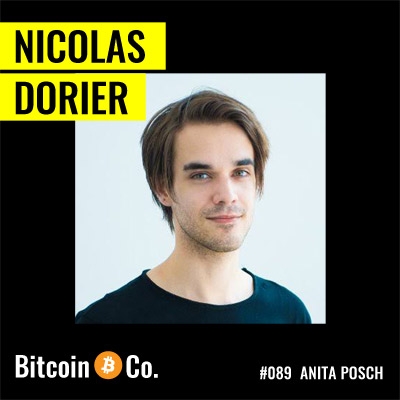 Bitcoin & Co - Nicolas Dorier: Be Your Own Bank with BTCPay

Nicolas Dorier is a decentralized systems software developer and open-source advocate. He has been active in the Bitcoin community since 2014 and has contributed to several Bitcoin projects, including Bitcoin Core, before founding BTCPayServer, an open-source payment processor used by thousands of merchants globally. He is also the co-founder of METACO, a provider of security-critical infrastructure for financial institutions.