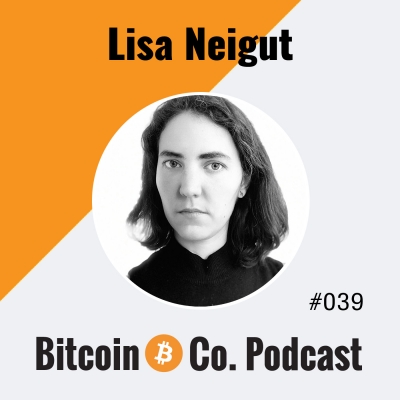 Bitcoin & Co. - Lisa Neigut on Why Bitcoin Is Cool and How She Became a C-Lightning Developer

“People should be able to make deals between themselves.” – Lisa Neigut

Lisa Neigut is an engineer and developer at Blockstream working on c-lightning. We met at the Lightning Conference in Berlin in October 2019 and talked about a variety of topics ranging from quantum experiments, Bitcoin in general, stocks as currency, to the future of the Lightning Network. Before that she was working at Squarecash and at Etsy as an Android developer. People who want to start a career in programming and technology should listen to her story of how she got hired as a lightning developer without fitting the profile.