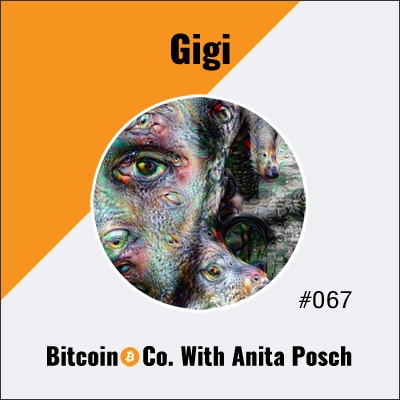 My guest today is Gigi a software developer and computer scientist. Gigi wrote "21Lessons", a book in which he shares his learnings from falling down the Bitcoin rabbit hole. Two years ago he quit his job and started to work solely in the Bitcoin space.

"Bitcoin already has all three functions of money. It is a store of value, medium of exchange and unit of account. It's just not evenly distributed yet." - Gigi

"As I see Bitcoin evolve, I think it will be a global settlement layer for something approximating central banks. And since it's obviously superior to gold and every other form of money we had, like Bitcoin is by far the best money we ever had." - Gigi