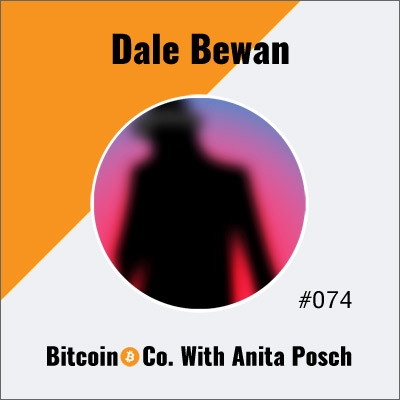 Todays guest is Dale Bewan. He is a married father of two, living in Germany. Since 2017 Bitcoin is the only money Dale is using. He does not own or hold any Fiat currency like Euros or US Dollars. We will talk about his motivation for doing so, how his wife and children deal with it, why he is using different identities, what LSD has to do with it, his Silkroad experiences, if he gets paid in Bitcoin and much more....

Therapeutical benefits of using LSD Was Satoshi on LSD? Pseudonyms and identity on the internet Discovering Bitcoin His silliest bitcoin mistake Buying bitcoin to buy LSD on Silkroad Spend and replace tactic Tools he is using for going bitcoin only The Lightning Network and wallet analogies Basic privacy tools and tactics Linking Bitcoin to political ideas Bitcoin adoption in Germany, Australia, Tokyo