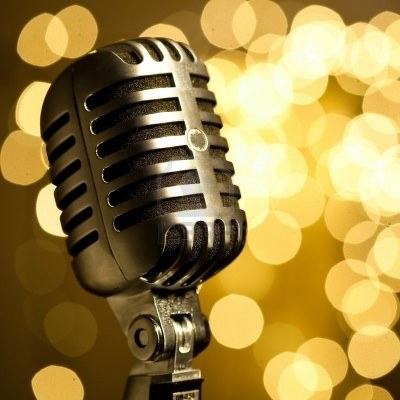 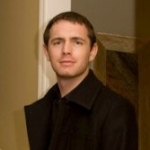 Editors Note: Xnova is a core developer on the Counterparty/XCP Project

A few weeks ago the crypto community had its first two artist coins launch: TatianaCoin and NicePlum. Both were launched as tokens on the Counterparty decentralized exchange.


Coin-based crowdfunding enables fans and supporters to support the efforts of musical artists and other creative types, enabling a token-based economy within the artist’s fan base where the coin token can become a two-way “language of value” between an artist and his or her fans. This provides additional avenues for promotion, residual fund-raising, community building, incentivization and mobilization, and more.


Now contrast this with the current system, where newer, talented artists face a myriad of issues around obtaining industry funding, while the more established signed artists can see their creative flow and relationship with fans negatively influenced by the labels, bureaucracies and management structure erected around them. These artists have their brands managed by a cadre of business types intent on maximizing profit and predictability over all else, and all but the most successful artists see very, very little retained earnings from their efforts.


With the rise of Internet-based innovations such as self-publishing (Lulu, Youtube), collaborative music platforms (Soundcloud), online markets for arts and crafts (etsy), and social media platforms, musicians, writers, sculptors and other creative types are able to do so much more than before. However, the last step -- securing funding -- has remained elusive and kept many of them either unable to pursue their dreams, or beholden to industry interests, until now.


Beyond the obvious initial benefits that “coinified” fundraising brings, many of the exact use cases are novel, disruptive, and only just now starting to emerge. It’s fascinating to see this kind of rapid, technology-enabled economic and social evolution play itself out in real-time. With Counterparty, we created an open and free platform of decentralized financial tools, built on Bitcoin. We had a number of ideas that we generalized out and built into the protocol. But we also knew that the best ideas were the ones that we never could have imagined.


This is “Bitcoin 2.0” in a nutshell: utilizing and extending blockchain-based technology to disrupt and improve lumbering, inefficient fields such as finance, law, accounting, insurance, and more, for the ultimate benefit of society at large. As decentralization permeates these fields, it creates a better future for all of us: one with less top down control that seeks to suppress innovation, one where graft, risk and waste are minimized, and individual and community values can more fully permeate that last bastion of resistance: the currently murky and controlled concept of money itself.


And this is why achieving a successful result from these first two efforts is a big deal. Along  with these brave innovators willing to try something new and radically different, we’d like to send a message to the world that Bitcoin and it’s ilk are about much more than they currently seem. We also want to challenge these massive, complacent industries that have done the same old thing for way too long.


Even if you have never heard of these artists, I’d like to encourage you to check out their music and consider donating, as an early token of support to the immense potential and future of cryptocurrency. This is only the beginning.


To contribute to TatianaCoin, see her website and the Coinpowers campaign.


To contribute to NicePlum, see this thread.


To learn more about Counterparty, see our homepage and our Bitcointalk thread, or email us.