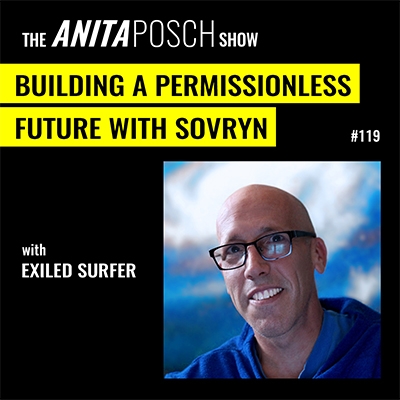 Exiledsurfer is an early Bitcoiner, a Co-founder of Parallele Polis and now part of the communications team of Sovryn a Bitcoin-native DeFi platform. We're talking about the historical developments and the roots of Bitcoin as a Hippie activists Utopia coming true, the community discussions around the differences between Ethereum and Bitcoin, and who the real enemies of Bitcoin are. Tldr: it's companies like Coinbase.