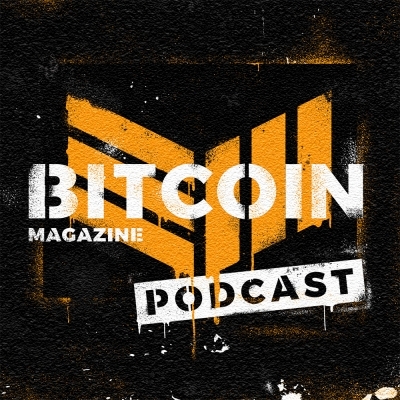 “The legacy of our civilization is a state based on a hierarchical system of control and specialization of labor, which leads to all of the modern problems we have. To create a different kind of society, that's free, where people have liberty and natural wealth, the emerging field of cryptography offers us power."

With markets around the world plunging into a downward spiral, now is a great time to revisit the original reasons why people started working on Bitcoin.

Amir Taaki was one of Bitcoin’s first-ever dedicated developers and perhaps the one most infamously focused on maintaining privacy and freedom from authority.

In 2014, Taaki created Dark Wallet, the first privacy-focused Bitcoin wallet to include a CoinJoin mixer. That same year, he received even more notoriety as Dark Wallet was twice named in the Financial Action Task Force’s (FATF) report on the potential money-laundering and terrorist-financing risks posed by cryptocurrencies.

In this episode, Dave Hollerith talks with Taaki, who after years spent working with the Syrian Democratic Forces fighting the Islamic State of Iraq and Syria (ISIS) and helping build their society, is now contributing to multiple cryptocurrency and privacy projects not yet revealed to the public.

Taaki takes a critical, perhaps unwarranted, view on the Bitcoin movement of today, but he also has a valuable perspective on many of the topics covered.

DISCLAIMER: The following content is for informational purposes only. You should not construe any such information or other material as legal, tax, investment, financial, or other advice. Nothing contained in this presentation constitutes a solicitation, recommendation, endorsement, or offer by BTC Media, The Let’s Talk Bitcoin Network, or any third party service provider to buy or sell any securities or other financial instruments.