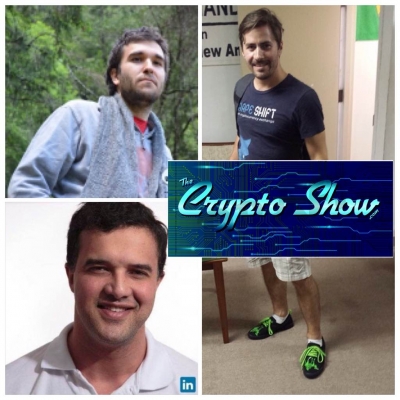 The Crypto Show: Adam B. Levine, Ray Youssef, and Will Pangman

Will Pangman of AirBitz sits in as cohost as we talk with Adam B. Levine of the LTB Network and Ray Youssef of Paxful. With Adam, we get into the block size debate, the new roll out of the LTB Network, and more. Ray fills us in on Paxful and the Backpage effect.

This episode previously aired on the Logos Radio Network.